Get matched with
perfectly fitting jobs

How inhire works for you?

Set up your profile
and precise your
preferences

Receive only job
ads that match your
expectations

Browse, apply or reject
jobs. You decide what fits
you the most

You decide how often you get job alerts - daily, weekly, monthly

Hiring processes with companies that want to interview you

Apply for job opportunities
that meet your expectations

Get paired with a dedicated
Talent Advocate

The personal help that runs job search for you

Assists you for free
to find the best,
matching job ads

Tracks the progress
of every application
you sent

Be noticed by the
top employers 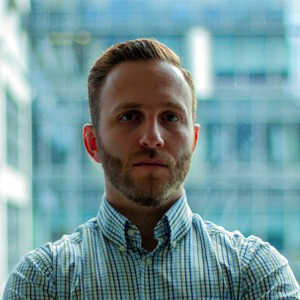 I quickly filled out the profile, and the offers began to appear. The whole process was well-designed, the acceptance of offers was also clear and simple. Actually each accepted offer ended up with a conversation with a given company.
Błażej - Cyber Security Analyst 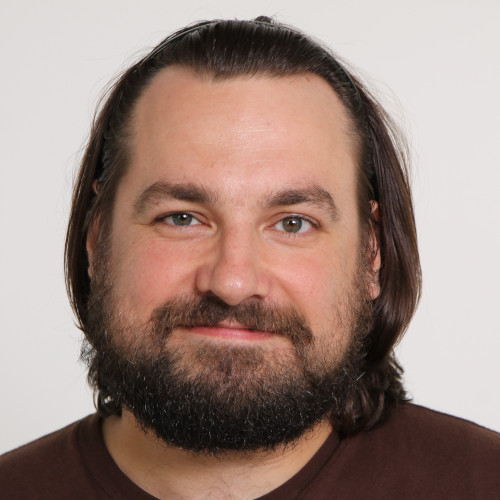 Thanks to inhire, I finally found a job that suited me perfectly. The whole process took less time than anywhere else. Only a few days passed from the moment I accepted the job match to the phone call with the offer.
Franek - Java Software Developer 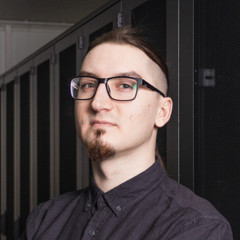 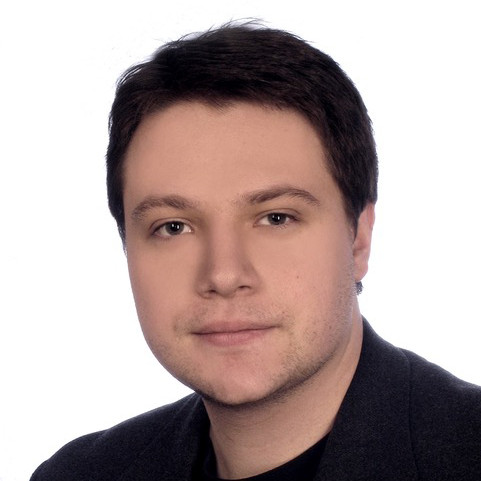 I decided to give inhire a try despite not actively looking for a job. I created a profile and within a week I got a couple of offers, most of which were well-fitted for my profile. One of them - from Cosmose.co - particularly caught my attention, so I decided to apply. I went through the recruitment process and I was hired.
Szymon - Senior Java Developer
Sign up

Check how much you can earn