Check salaries in the tech industry, based on the analysis of job ads published by 3 686 employers. Is your salary competitive? 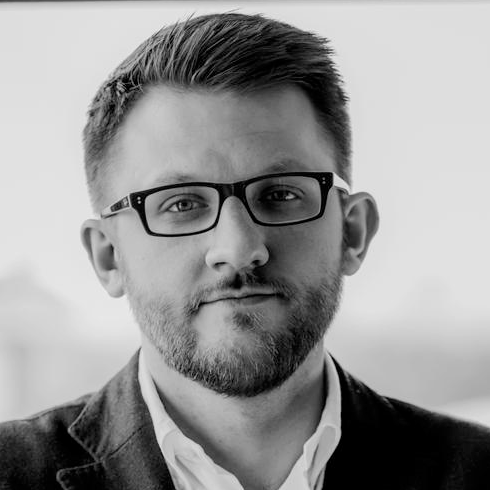 As Q3 2022 drew to an end, we are proud to present to you the latest Tech Market Snapshot summarizing salaries in the tech sector!

It should be noted that, although the report has indicated a sharp increase in the number of job posts, the number of companies publishing them has, in fact, dwindled. The fact that a significant number of job posts offering remote work is published in parallel in many locations by the analysed sources might have led to this discrepancy.

It goes beyond any doubt that remote work continues to gain on popularity, as 80% of the posts published in Q3 provided for such a possibility. The data included in the report are less favourable in terms of the transparency of salaries. Nothing has changed since the beginning of the year, with only 40% of all job posts including the information on salary ranges.

This does not threaten major companies implementing a well-thought EB strategy, as they can still expect candidates to apply for jobs they advertise. However, smaller, less recognizable companies might find it problematic to attract employees, if they fail to provide such information in their job posts.

As far as salaries in the tech sector are concerned, we have recorded salary increases for such technologies as C# and C++. Salaries have decreased for some programming languages, Java being one of them. Job posts with remote work included higher salaries than their on-site counterparts, with seniors and juniors alike being offered salaries higher than those indicated in the previous report.

More conclusions and data in the report.

PS. If you want to be updated with salaries in tech - check out our Salary calculator To the specified e-mail will be sent a link to the report.